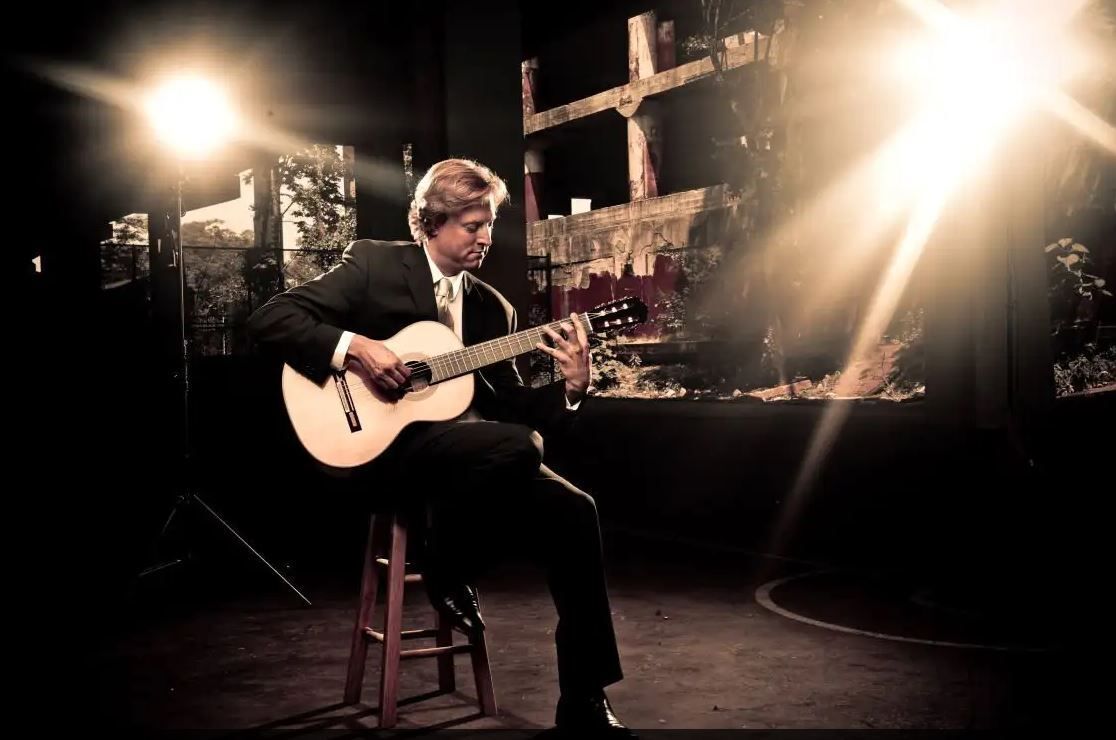 Grammy-winner Jason Vieaux, “among the elite of today’s classical guitarists” (Gramophone), is described by NPR as “perhaps the most precise and soulful classical guitarist of his generation”. Among his extensive discography is the 2015 Grammy-winning album for Best Classical Instrumental Solo, Play.