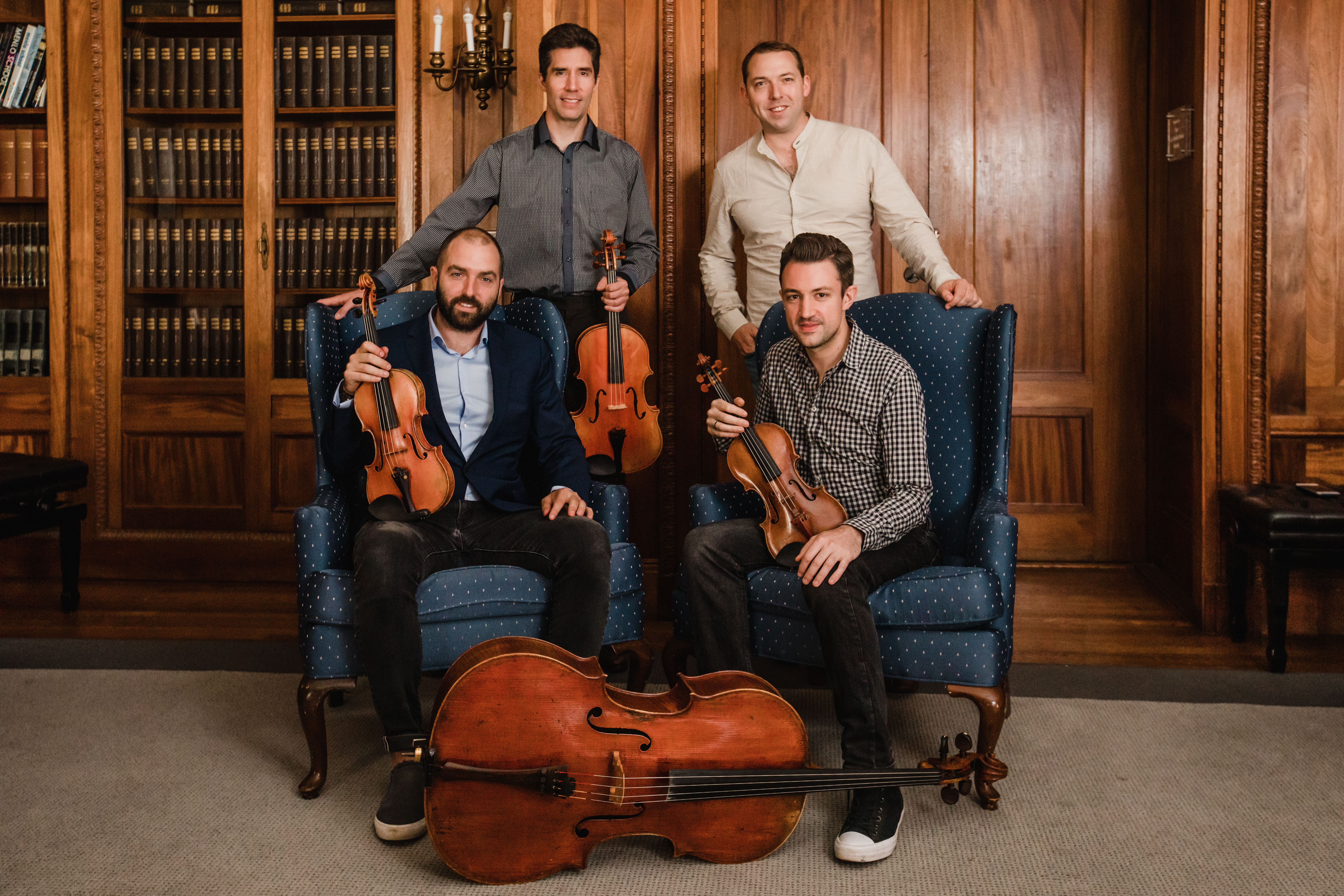 Join us for the first performance of WCA's 2019-20 Performing Arts Series, featuring the Escher String Quartet!
The Escher String Quartet has received acclaim for its expressive, nuanced performances that combine unusual textural clarity with a rich, blended sound. Although heard across the world, they are based in New York City, where they serve as Artists of the Chamber Music Society of Lincoln Center. The Escher Quartet takes its name from Dutch graphic artist M.C. Escher, inspired by Escher’s method of interplay between individual components working together to form a whole. 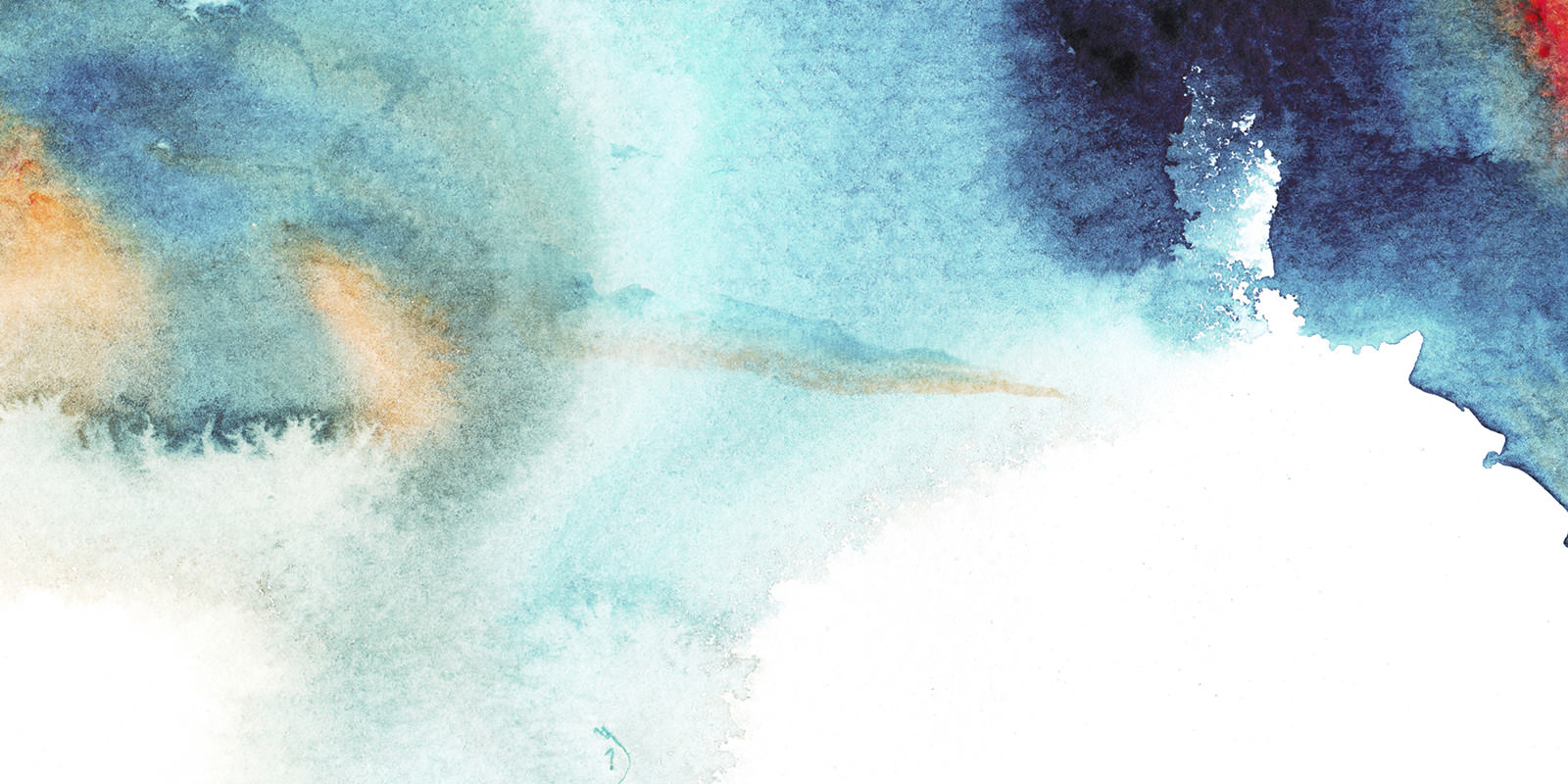